An important landmark along the Old Spanish Trail, Mormon Mesa has been a crossroads for travelers for centuries.

The Mesa can be accessed from its North and West sides. From the West, visitors can select several dirt roads in Moapa Valley scaling the Western escarpment of the Mesa, providing impressive views of the surrounding Moapa Valley and the Red Rocks State Park on the horizon. The Mesa can also be accessed from Carp Elgin Road off the nearby I-15. This route starts the visitor on the flat plain atop the mesa. Many routes and loops are possible along both rims of the Mesa, providing impressive views of the Virgin River, Virgin Peak, Moapa Peak, and other scenery. The Southern tip of the Mesa also overlooks the ghost town of St. Thomas, and there is a marker near the center of the Mesa marking the site of the original Spanish Trail route.

One of the more unusual vistas on the Mormon Mesa is a piece of land art named “Negative Space.” The artwork was constructed in 1969 by Michael Heizer. The installation consists of an impressive trench “interrupted” by the natural erosion of the Eastern escarpment of the Mesa. The installation is open to the public. More information can be found at http://www.moca-la.org/visit/double-negative.

The entire mesa, and the wilderness north of the Mesa, are accessible for free public camping and other BLM permitted activities. All routes on the Mesa are within 18 miles of Moapa Valley, which features shopping, fuel, urgent care, and other services.

Mormon Mesa is an assertive geographic feature on the map and in person. The flat mesa you see today was formed approximately 5-4 Million years ago due to erosion caused by the Virgin River to the east and the Muddy River to west. The southern portion of the mesa marks the confluence of the two river systems and eventually leads into Lake Mead. The Mesa itself is a relatively young feature compared to the surrounding mountains, like the Virgin Mountains which are visible off the eastern edge of the mesa, or the 150 million-year-old Aztec Sandstone of Valley of Fire State Park to the west.

Mormon Mesa is a well-studied and documented area for scientific research, specifically soil science and what past environments of that region where like. The sheer sides of the mesa created by flowing water over millions of years allows scientists to see the different layers of soil and rock. From that and many other tests, they can deduce a relative order of geologic events and processes that occurred in the area.

The Mesa can be accessed from its North and West sides:

Rules of the Road

Motor vehicles are permitted on designated trails only. For local regulations regarding OHV use on county roads, visit the BLM OHV Website https://www.blm.gov/programs/recreation/OHV.

Always plan ahead and prepare for uncertainty. Travel with warm clothing, first aid, food, water and appropriate tools to fix a problem.
Traveling in groups is always a good idea, as well as informing someone of where you will be going. 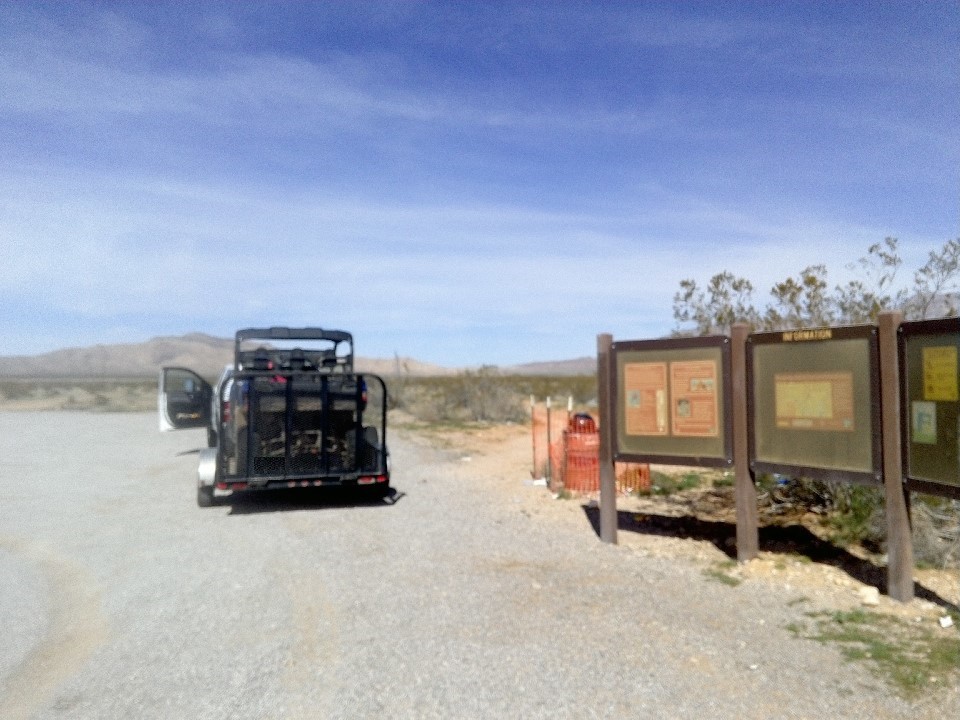 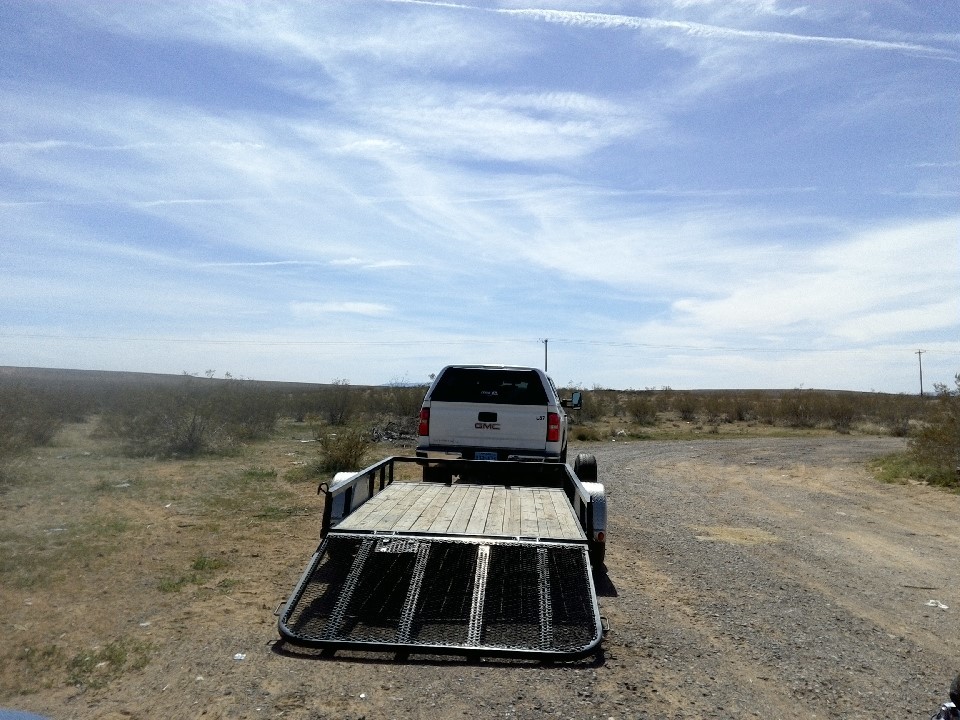 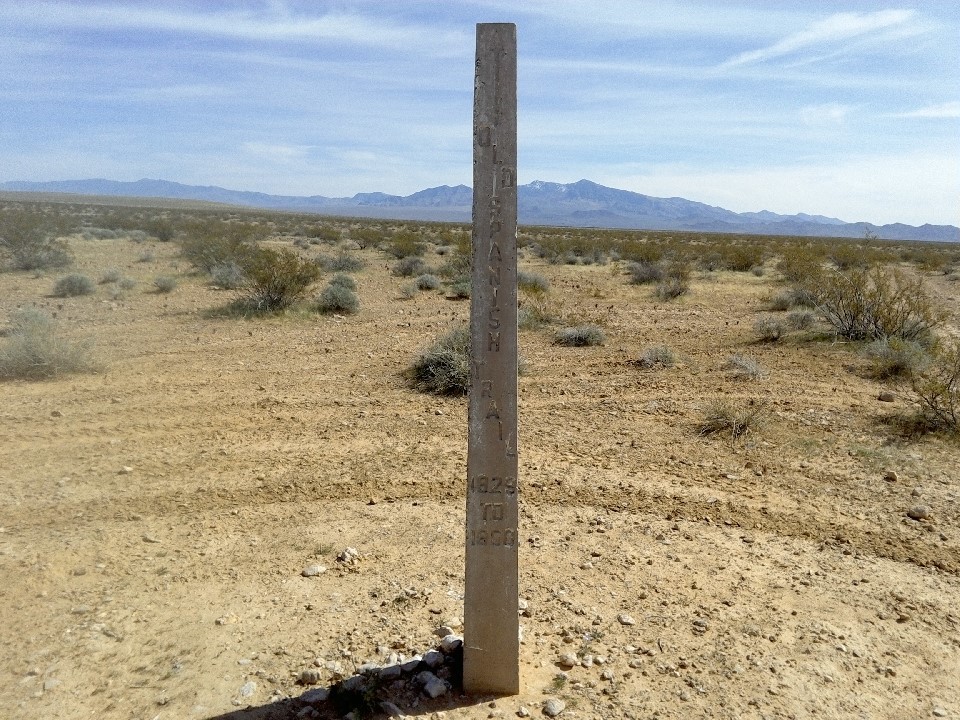 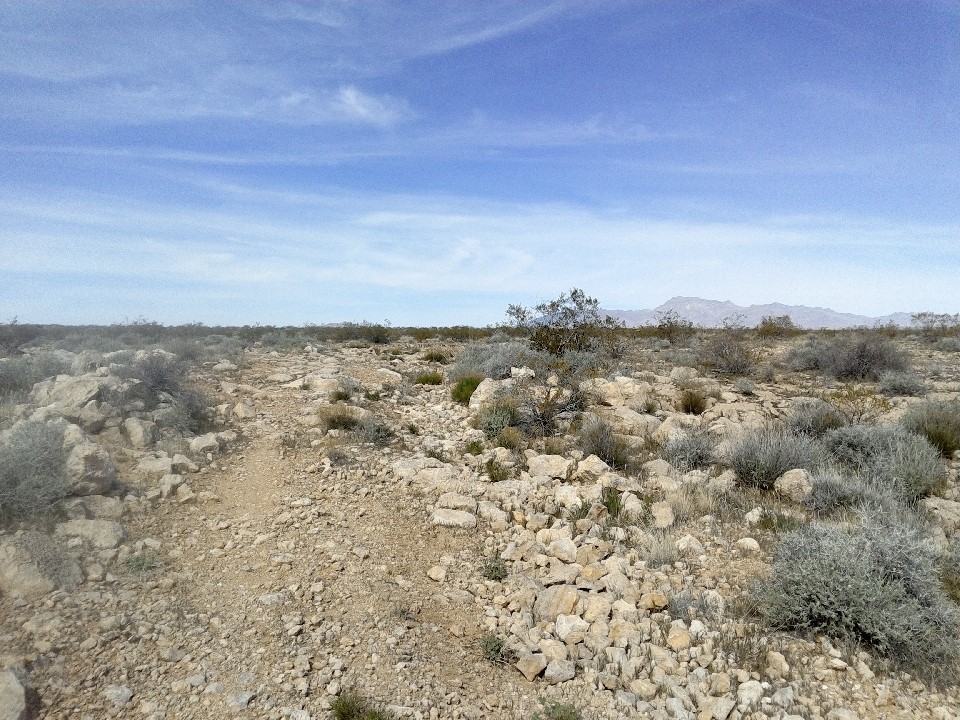 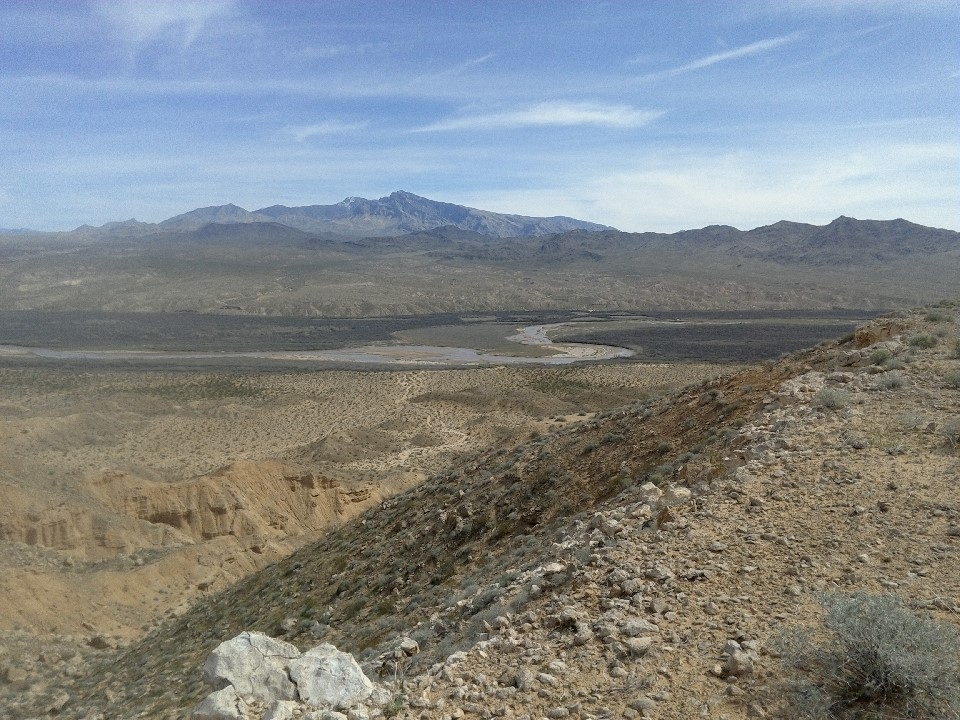 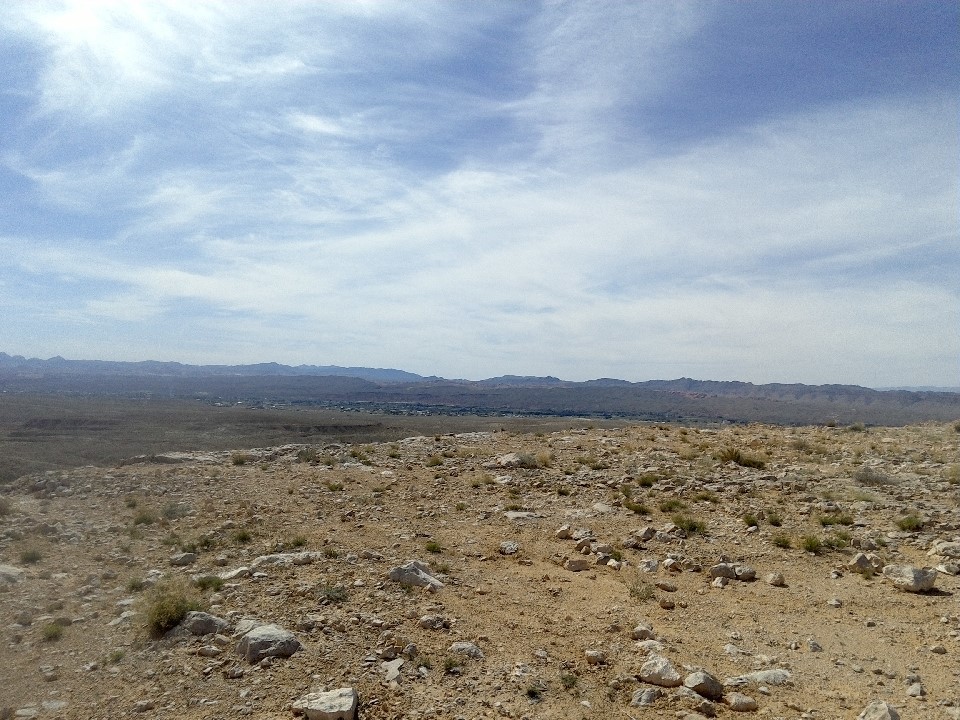 Know Before You Go

© 2021 COPYRIGHT OFF ROAD NEVADA ALL RIGHTS RESERVED. | WEBSITE DEVELOPMENT BY ONCE INTERACTIVE